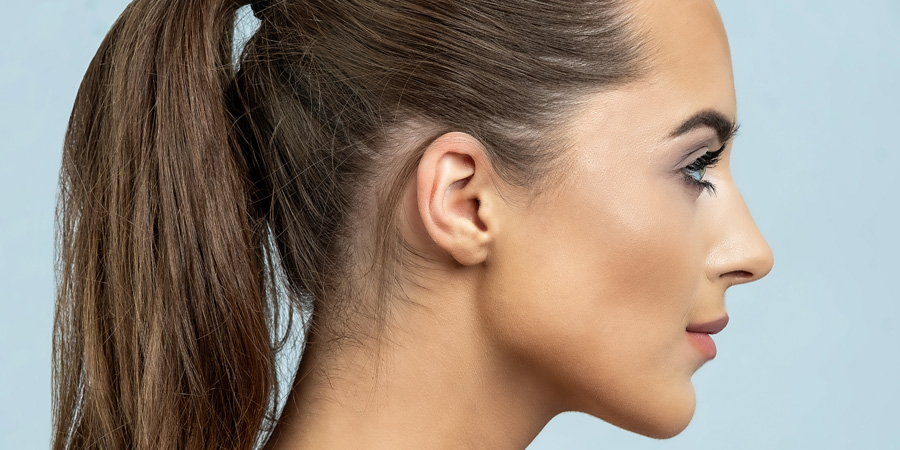 Rhinoplasty is one of the most common forms of aesthetic and plastic surgery. It has helped many patients in achieving more attractive looks and improving self-esteem.

Rhinoplasty is usually desired by patients who are unhappy with the shape of their nose, which has lost its aesthetics during growth, as a result of trauma, or following an anomaly.

A patient suitable for rhinoplasty

Patients who want rhinoplasty for aesthetic reasons are most commonly bothered by a lump, the tip of the nose being too large, wide or drooping, overly long or large nose, excessively large nostrils, or simply a nose that looks unattractive. Another very common desire is to adjust an externally bent nose. The latter also frequently comes with breathing difficulties.

A suitable candidate for rhinoplasty is a patient whose: 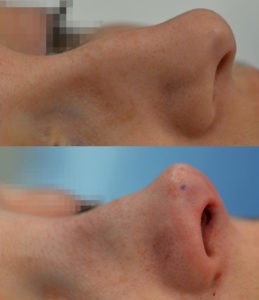 The pre-surgery consultation includes inspection of the patient, photos taken of the face and nose, and a thorough analysis of the photos with the patient. Processing of the images is used to better understand the patient’s wishes and achieve a common understanding. Each surgeon has their own beauty ideal and therefore, it is very important to review their portfolio of patients before and after surgery. This also gives the patient a more realistic idea of what can be achieved with rhinoplasty.

Two primary methods are used to adjust the shape and size of the nose:

Closed rhinoplasty involves making the incisions necessary to access the osseous and cartilaginous structures of the nose inside the nasal cavity. Therefore, no visible scars are left, unless excess skin is removed from the edges of nostrils where they transition into cheeks. In this case, the scar remains in the natural skin fold between the nostril and cheek and is barely noticeable. Closed rhinoplasty is more difficult to perform but the effort is outweighed by better and stabler results. Closed rhinoplasty has undergone a significant development in recent years. Earlier, closed rhinoplasty was predominantly used to carry out surgery on the back of the nose and not so much to correct the tip, whereas the modern closed method has no such restrictions. The desired changes can be very successfully achieved both for the back and the tip of the nose. The closed method has recently also developed into the movement of preservation rhinoplasty. This is the most modern method of rhinoplasty, the nature of which the maximal preservation of the regular anatomy of the nose, and the desired changes are achieved by adjusting the size, shape and positioning of structures. The use of excessive cartilage grafts is avoided. This photo is taken immediately before and after surgery. All principles of preservation rhinoplasty were used.

Open rhinoplasty involves an additional incision in the skin between nostrils, in addition to internal incisions. The scar is generally small and barely noticeable. Some surgeons prefer the open method more as it allows very wide access to all structures of the nose and provides good opportunities to adjust the shape, size and placement of cartilage in the tip of the nose in particular. Unfortunately, better visibility does not outweigh the cons of open rhinoplasty, which are greater surgery trauma, longer recovery time, a harder to predict final result, and frequently also instability of results. For this reason, open rhinoplasty is used rarely in our practice.

Rhinoplasty is generally carried out in full anaesthesia. As a rule, the surgery starts with removing the bump from the back of the nose, after which the shape, size and position of the tip is adjusted to the new height of the back. In some cases, filling or grafts need to be used during surgery. The most commonly used material is cartilage from the nasal septum, less often from the earlobe or rib. We do not use artificial implants in our practice.

The period immediately after surgery

All wounds are stitched with self-absorbing stitches which do not need to be taken out. At the end of the surgery, silicone plates are generally placed in both nasal cavities to support the nasal septum, which are removed after 5–10 days. Externally, the nose receives several layers of skin-coloured bandages and a plaster cast for up to 10 days. After the surgery, the mucous membranes of the nose swell and cause breathing difficulties. The recovery of nasal breathing may take several weeks.

Due to cutting the nasal bones open, bruises appear around the eyes in the early period following the surgery. These intensify together with facial swelling over the first 3–4 days. Bruises and facial swelling fade over the first 2 weeks. Many patients are often surprised that pain is generally low after surgery. Paracetamol and Ibuprofen are suitable painkillers.

It’s important to stress that the shape and size of the nose immediately after taking the cast off is not final. The following recovery and fading of the swelling take 6–12 months depending on the patient, type of skin and method used. You may notice the following changes during the recovery period:

Keep in mind that initial results of rhinoplasty are visible after 1–3 months. Final results can be assessed after 6 – 12 months.

In a small but significant number of cases (approx. 10%), the patient and the surgeon decide together that changes in the shape, size or position of the nose do not match the expectation. The likelihood of a repeat surgery is bigger in such cases:

All such cases may result in deformations caused by sinking or scarification during recovery. Some issues occurring during recovery are difficult to foresee. For example, there are no good indicators to predict particularly strong bleeding or the patients who are very prone to bone calluses. In the latter case, places where the bone has been cut or filed develop excess osseous spurs that can be felt as well as seen. Therefore, reasons for a repeated surgery may be factors arising from the patient, such as very high expectations, excessive scar tissue or other tissue reactions, or factors arising from the surgeon, such as excessively optimistic promises to the patient, little experience in handling the issues arising during surgery, or wrong choice of technique.

Luckily, most cases of repeated rhinoplasty involve the correction of small deviation. An extensive repeat surgery is rarely necessary. It is important to stress that repeat surgeries cannot be done immediately. For best results and safety, a repeat surgery can be considered only 6–12 months after the previous surgery. 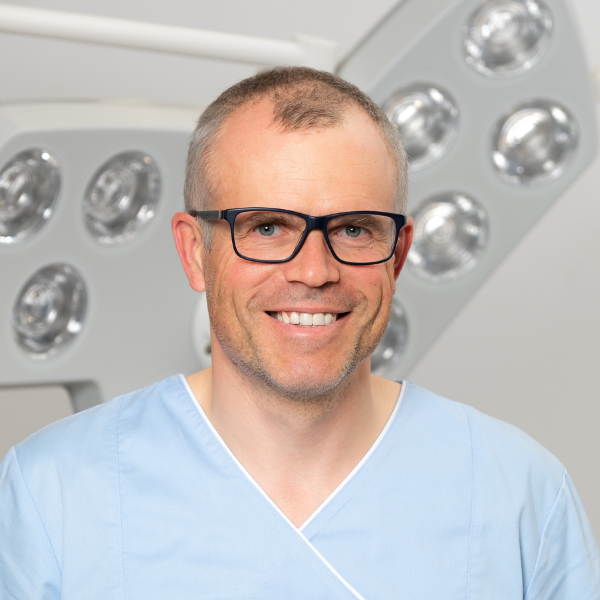 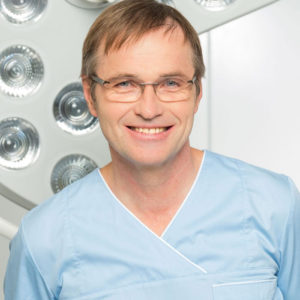